Robert Germaux is a romantic at heart…and he doesn’t mind letting the world know about it. That’s why he never even considered using a different (read: female) author’s name for The Backup Husband, his modern-day love story.

Although his other novels are mysteries, with either a private detective or a police detective as the main character, in both cases, that detective has a love interest who is central to the story. In fact, Mr. Germaux can’t imagine writing a book that doesn’t have a strong romantic element as part of the plot.

Just how romantic is Robert Germaux? In the mid-nineties, his wife slipped on the stairs leading down to her kindergarten classroom. Cynthia fractured several bones in her foot and ended up missing two months of school. Every morning, before he left for work, her husband would hide a little note for her someplace where she would be sure to come across it during the day— propped up against a carton of milk in the refrigerator, inside the silverware drawer, under the remote control for the TV. It’s a memory that both Bob and Cynthia cherish to this day.

Bob has a variety of other interests, including sports (he once signed a contract to pitch for a semi-pro baseball team in Pittsburgh) and travel (he and Cynthia have shared special moments everywhere from Paris to Toronto to Tahiti), but writing is among his favorite activities. The idea for The Backup Husband came while he was playing the “What if” game one day: What if a woman suddenly realized she might actually be in love with two wonderful men at the same time? He ended up writing the book in record time, enjoying every minute of the experience, and he hopes that’s the case for his readers, too.

When Samantha and Steven meet early in their senior year of college, the attraction is both immediate and powerful. And why not? She’s the kind of woman every man desires, and he’s the man at the center of every woman’s dreams. The two of them quickly forge a strong bond, creating their own little world, a world that they permit only one other person to enter: Steven’s roommate, Paul, every bit a hunk in his own right. Now two become three, forming a group dynamic that one of their friends, a sociologist, says is “almost scary, how much in sync you guys are.”

The Backup Husband follows Steven, Samantha and Paul as they finish that last year of college and enter their young adult years, the bond among them seemingly unbreakable, until the most powerful force in the world intrudes, exposing how fragile the walls of their world really are. From Pittsburgh to Paris to San Francisco and beyond, their story unfolds, with moments of unbridled joy punctuated by periods of unbearable sadness. Along the way, each of the main characters is confronted by one question: What am I willing to do, or not do, in the name of love? Their responses to that question will send them all down a path from which there can be no return, one that will dramatically alter their lives in ways that none of them could have foreseen.

And now for a little Q&A:

Have you always wanted to be a writer?

No, not at all. I’ve always enjoyed writing, but the idea of writing a book didn’t occur to me until after I retired from teaching. I tried a couple of books aimed at middle-school readers, and then my wife suggested

I write a book for adults. As usual, Cynthia’s idea was a good one.

Are there any authors whose works just grabbed you at first reading?

Three names come to mind. When I was about sixteen, my father introduced me to P.G. Wodehouse’s Bertie and Jeeves novels, and I couldn’t get enough of those characters.

Then in 1974, I came across The Beowulf Manuscript, the first Spenser novel.

I was immediately hooked on anything by Robert B. Parker.

Finally, Frank McCourt’s Angela’s Ashes was so beautifully written, I was sure I would love anything else he wrote, which turned out to be exactly the case.

How long does it take you to write a book?

I pretty much zipped through The Backup Husband in about six months, and Small Talk, my serial killer novel which will be available on Amazon very soon, took just a bit longer. Most of my other books, however, come in at about a year or so.

Are you a disciplined writer, one who wants to write so many words or pages per day?

I’m a very organized person, but not necessarily disciplined in that way. Some days, I’ll write a whole chapter, which in my books is usually around 1200 words, but then I might not write another chapter for several days. However, one thing I’m always doing is making notes about characters, settings, dialogue, etc.

My wife is incredibly understanding about being awakened at two in the morning when I turn on the light to get something down before I forget it.

Do you always know how a book will end when you begin writing it?

Unfortunately, no. Sometimes I start out with an ending in mind, but as I get deeper into my plot, I’ll realize that that ending won’t work. Sometimes, as was the case with The Backup Husband, the ending I envisioned works, but I’ll have to change the setting. And sometimes I simply have no idea how I’ll end a book. I just start writing and trust that somewhere along the way, I’ll figure it out.

Any advice for new writers?

During the years I taught high school English, I had a poster on my classroom wall that read There is no such thing as good writing, just good rewriting. I think that’s excellent advice for all writers, new or otherwise. 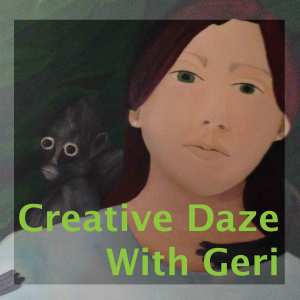 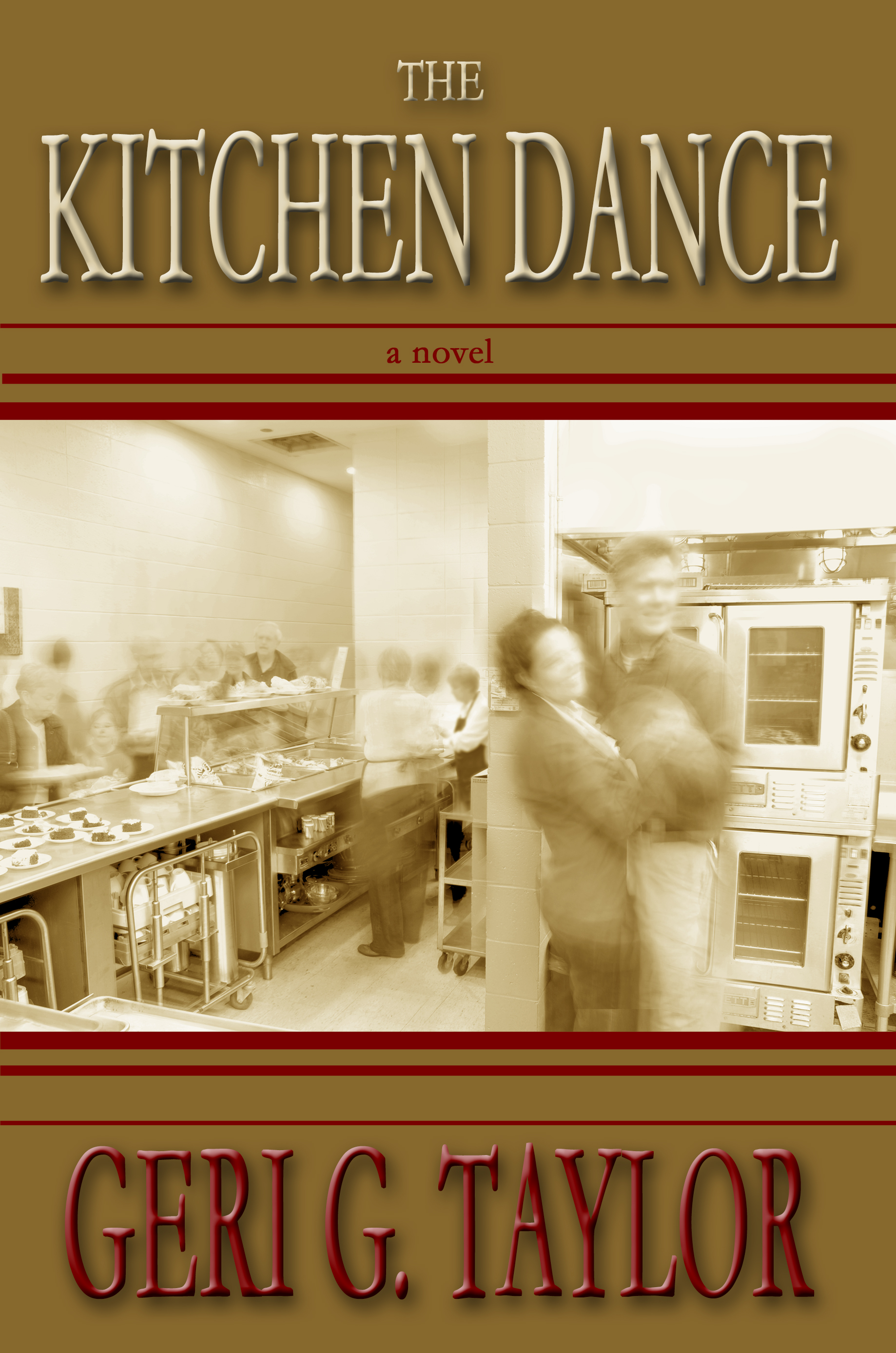